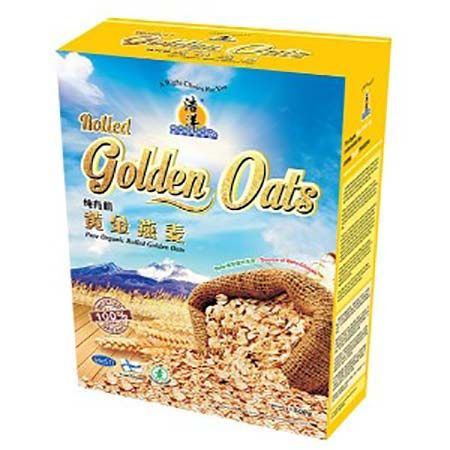 Skip to the beginning of the images gallery
OAT KING

You will get 16 CARING Points when you purchase this item.

Availability: Out of stock

Quality first.they focus on environmental protection, and have a long history and tradition with high level of cultivation know-how of the oats. golden oats cultivated organically near the snowy mountain, and irrigated with the clean water from the mountain, in addition to the clean air and soil, which produce high quality with a unique taste and aroma of golden oats. besides, its stark contrast between the four seasons with day-long and light during the growing season, which make the oat kernels are relatively larger, create the unique of the golden oats.golden oats contain various nutritions.golden oats contain various nutritional components such as high quality proteins, essential fatty acids, fibers, minerals (calcium, iron, magnesium and zinc), trace elements, phytochemicals as well as antioxidants. rni malaysia of zinc intake for children age between 6- 12 years old is around 5.1-9 mg/day, as it is essential for growth, and enhances immune system and fighting infections. a positive iron balance is difficult to maintain during the period of adolescence due to large pubertal growth spurt and maturation, hence iron intake is needed for this group to compensate the iron needed. in the other hand, as we age, the bone losses calcium. it is needed to consume enough calcium to offset the losses. efficiency of calcium absorption decreases as people age. hence magnesium can aid in calcium absorption and retention to develop optimum bone health.soluble fibers & beta-glucan.golden oats contain abundant sources of soluble fibers, especially beta-glucan, which has been proven to reduce blood cholesterol level. it can affect satiety which helps in weight-management (mÃ¤lkki and virtanen 2001). besides, it can decrease the absorption of glucose and improves insulin sensitivity, in turn lower glucose level (lammert et al. 2008; daou and zhang 2012). it also acts as prebiotic to stimulate the growth and/or activity of bacteria strain in the colon, thus regulates the colon ph which reduces the risk of colon cancer. in the other hand, insoluble fibers have a bulking effect and soften the stools, speed the passage hence aids in prevention of constipation.american journal of clinical nutrition, august 2002; 76(2):351-8.helps control blood pressure.eating a diet high in fiber and whole grains helps your body maintain a healthy blood pressure. oat satisfies both of those dietary requirements. eating oat can reduce both your systolic and diastolic pressure. a blood pressure reading yields two numbers, such as 120/80. the first number is your systolic pressure; the second number is your diastolic pressure. the researchers noted that eating oat can reduce systolic pressure by as much as 7.5mm hg and diastolic pressure by 5.5 mm hg.journal of family practice, april 2002; 51(4):369.polyphenol & avenanthramides.golden oats could provide a favourable amount in polyphenol content of the diet. oats contain a unique bioactive compound known as avenanthramides, several researchers have found that it has anti-inflammatory effect which useful in prevention of atherosclerosis (liu et al. 2004; nie et al. 2006; guo et al. 2008; liu et al. 2011), and ability to protect the heart as well as less likely to develop several chronic diseases. when oxidized compounds presence in the food might trigger further oxidant production, which results higher levels of some toxic compounds in the stomach and pass into the intestine and be absorbed. it was noted that dietary of polyphenol present in the meal could decrease the absorption of these toxic compounds (gorelik et al. 2008).vitamin c & antioxidant.in fact, the medical profession has been gradually confirmed in the past ten years, more than 90% of the chronic diseases are related to inflammation. if increase the vitamin c and other antioxidant intake, can significantly reduce free radical damage to body tissues, also prevent most of the chronic diseases, such as stroke, heart disease, allergies, autoimmune, cancer, 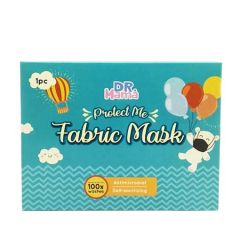 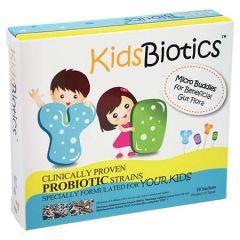 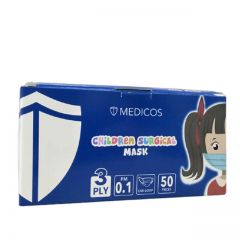 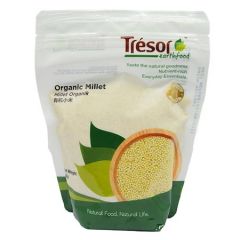 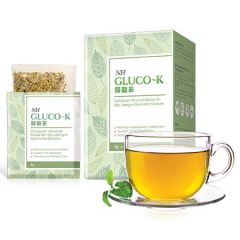 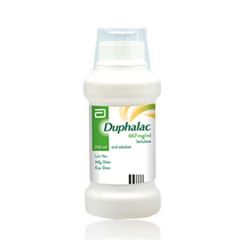 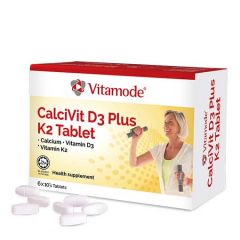 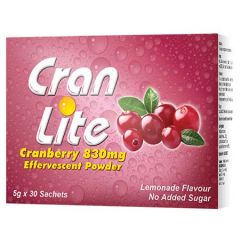 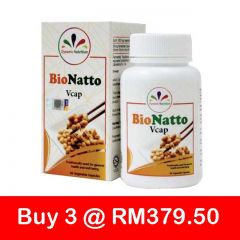 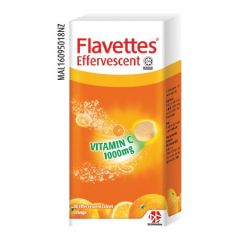