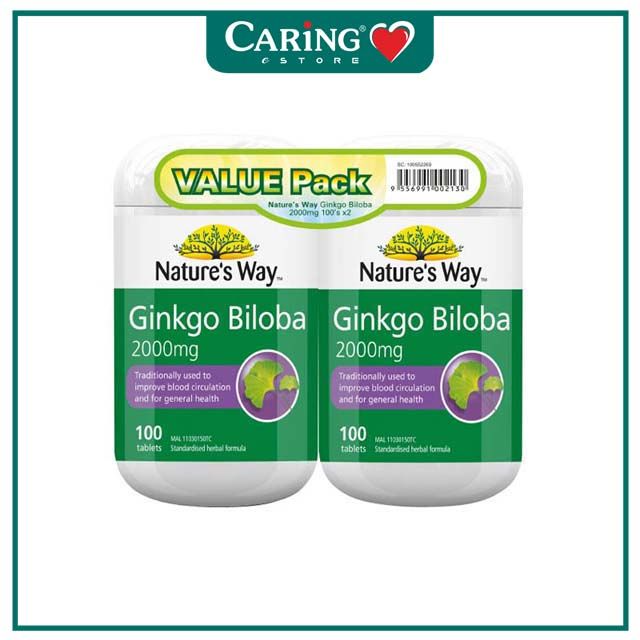 Skip to the beginning of the images gallery
NATURES WAY

Any enquiries related to product information, please message us via LiveChat and our pharmacist will assist you within the operating hours of 10 am to 4 pm from Monday to Friday. (excluding weekends and public holidays)

Need this product urgently? Try our home delivery service and you will receive your parcel within 24 hours. Shop via WhatsApp now. 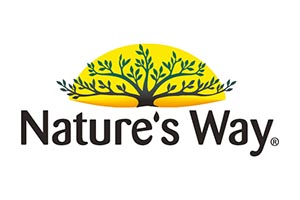 Nature’s Way Ginkgo Biloba 2000mg GINKGO BILOBA is used to support blood circulation. This is thought to lead to a greater flow of oxygen and nutrients to the brain (via blood), which may help support attention, a healthy memory & cognitive function. Several studies have confirmed this effect. There is also preliminary evidence that ginkgo biloba may also be beneficial to support healthy memory, as we age. Ginkgo Biloba may help provide health benefits for people of all ages. It may be of benefit to people who want to support their circulation, memory and concentration It is high strength formulation contains the equivalent extract of 2g of Ginkgo Biloba leaf. 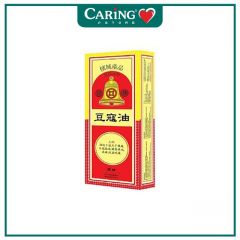 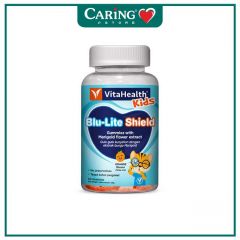 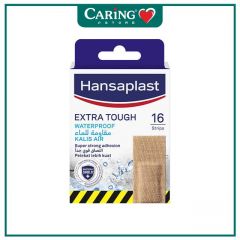 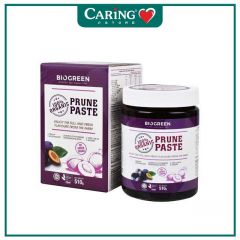 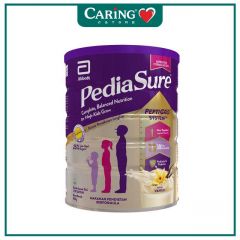 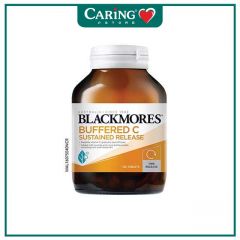 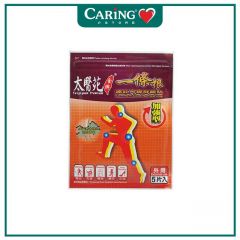 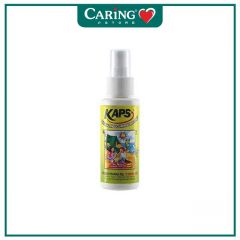 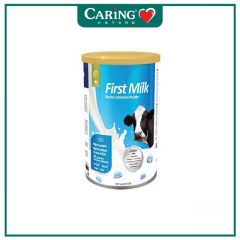 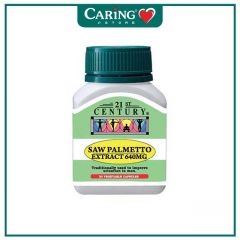