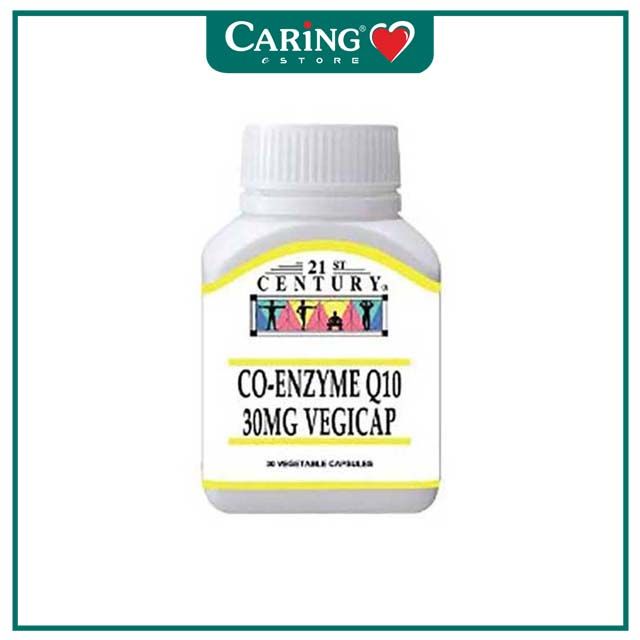 Skip to the beginning of the images gallery
TWENTY FIRST CENTURY

Any enquiries related to product information, please message us via LiveChat and our pharmacist will assist you within the operating hours of 10 am to 4 pm from Monday to Friday. (excluding weekends and public holidays)

Need this product urgently? Try our home delivery service and you will receive your parcel within 24 hours. Shop via WhatsApp now.

Co-Enzym Q10 e is vital to every cell in our bodies.It produces energy and protects the body from destructive free radicals.There are claims by some companies in the vitamin business that their hydro-soluble or water solubilized CoQ10 is more easily absorbed and for which they demand a higher price.But there is no scientific reason to prefer such over- processed CoQ10 since all the serious studies were done on regular CoQ10 powder.Furthermore, there is concern that the stresses (like heat) subjected on CoQ10 powder in the process of making it hydrosoluble would reduce its efficacy.Similarly, as all the studies done so far were conducted using CoQ10 contained in two-piece capsules, it seems wiser to use this form rather than in tablet or soft gelatin forms. 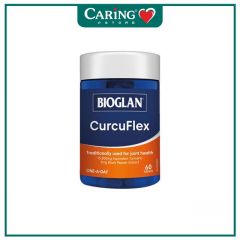 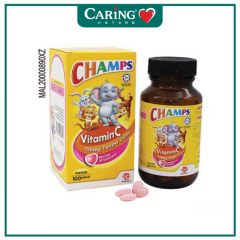 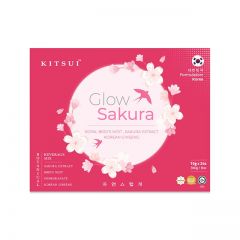 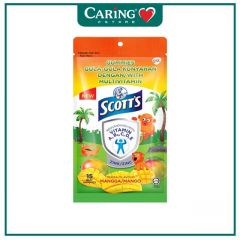 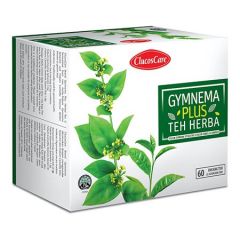 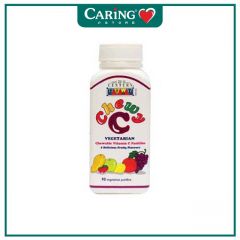 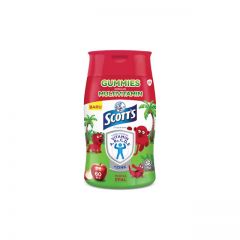 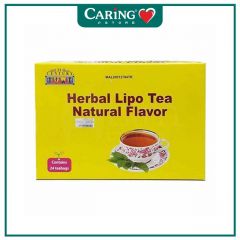 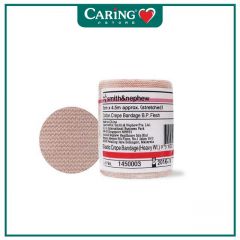 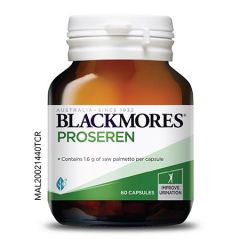